Generating a well-supervised dataset can be very time-consuming. Auto-Annotate speeds up your annotation time by using AI models to supervise your training data. How does Automated Annotation Work? Hear it from our customers

"I like the auto-segmentation feature. To me, that’s a nice AI feature that V7 took beyond the gimmick feature - it’s mature enough to be useful." 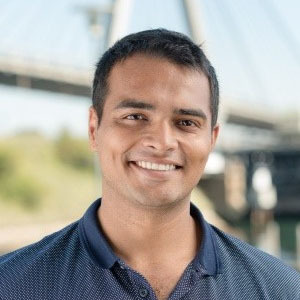 "We needed a tool that could do annotating and data versioning because we distribute our tools to farms, and we need to make sure that they have the same version of data for the same models. V7 met our needs." 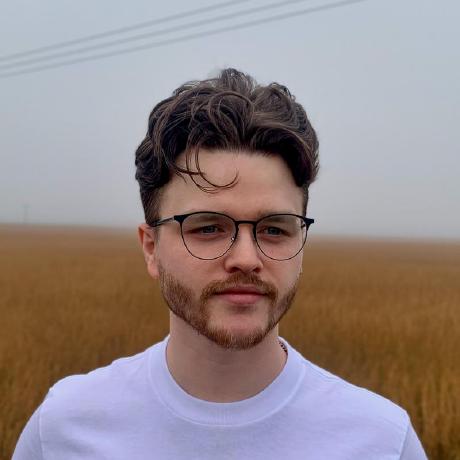 "We use V7 to make our workflow for deep learning training and annotation streamlined and efficient. From the pathologist’s point of view, V7 turned out to be much easier to learn and use than other software - I can easily understand what I’m doing." 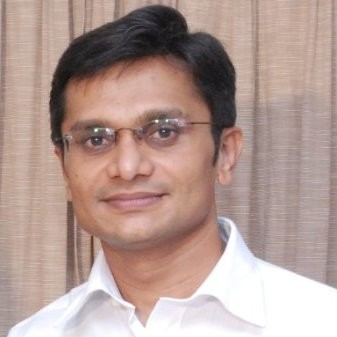 "From the operations perspective—unless we did drastic developments, the scale of the projects requires something like V7 to be functional to make projects happen."

"Visibility on metrics and annotators' work in V7 is very helpful to us, and it's something we didn’t have in our internal solution. The option to check past annotations and review the work is also valuable, along with V7’s ability to interactively define the workflows and the flexibility in task assignment." 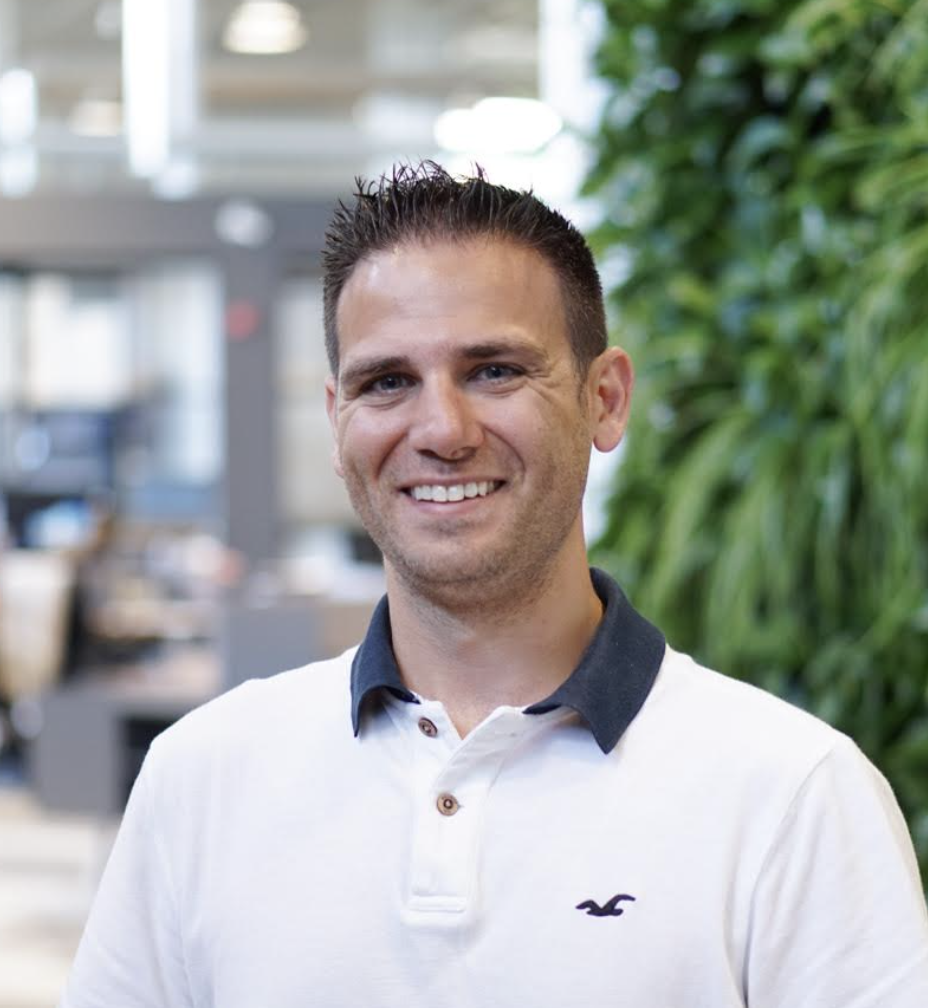 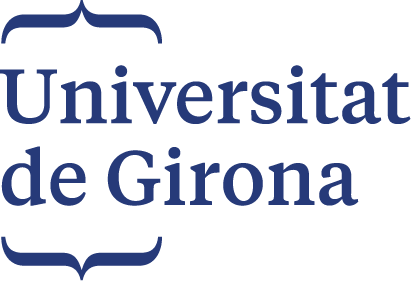 Having accurately annotated datasets was crucial to catch the typical features of malignant melanoma. V7 lets us visualize the balance of this data across populations. 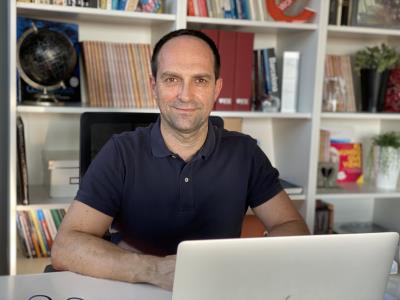 "Annotation systems are playing catch up trying to project where research and cutting-edge development would be and how to make it configurable. Luckily, solutions like V7 came up, which are maturing in the industry, helping companies like ours to scale up and stay ahead with our R&D"

"V7 did everything that we wanted—it enabled us to label videos in the way we needed, the turnaround time for new features was really fast, and the reviewing and sorting process was much better." 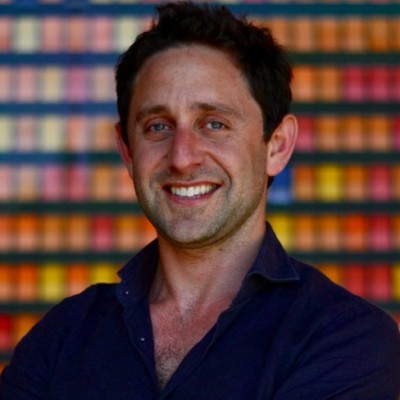 What I appreciate the most about V7 is flexible UI and API, responsive support, and active development of new features and bug fixes. 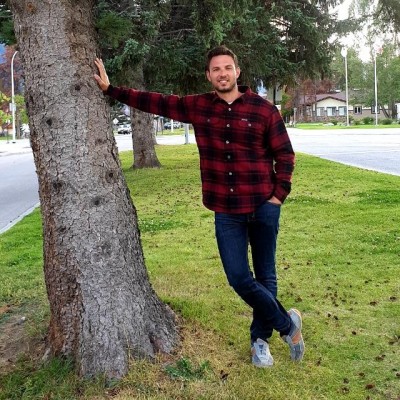 "V7 is really easy to use. It looks good and feels good. The other great thing is the customer support - bugs are fixed, email support is very fast, and feature requests are delivered as promised." 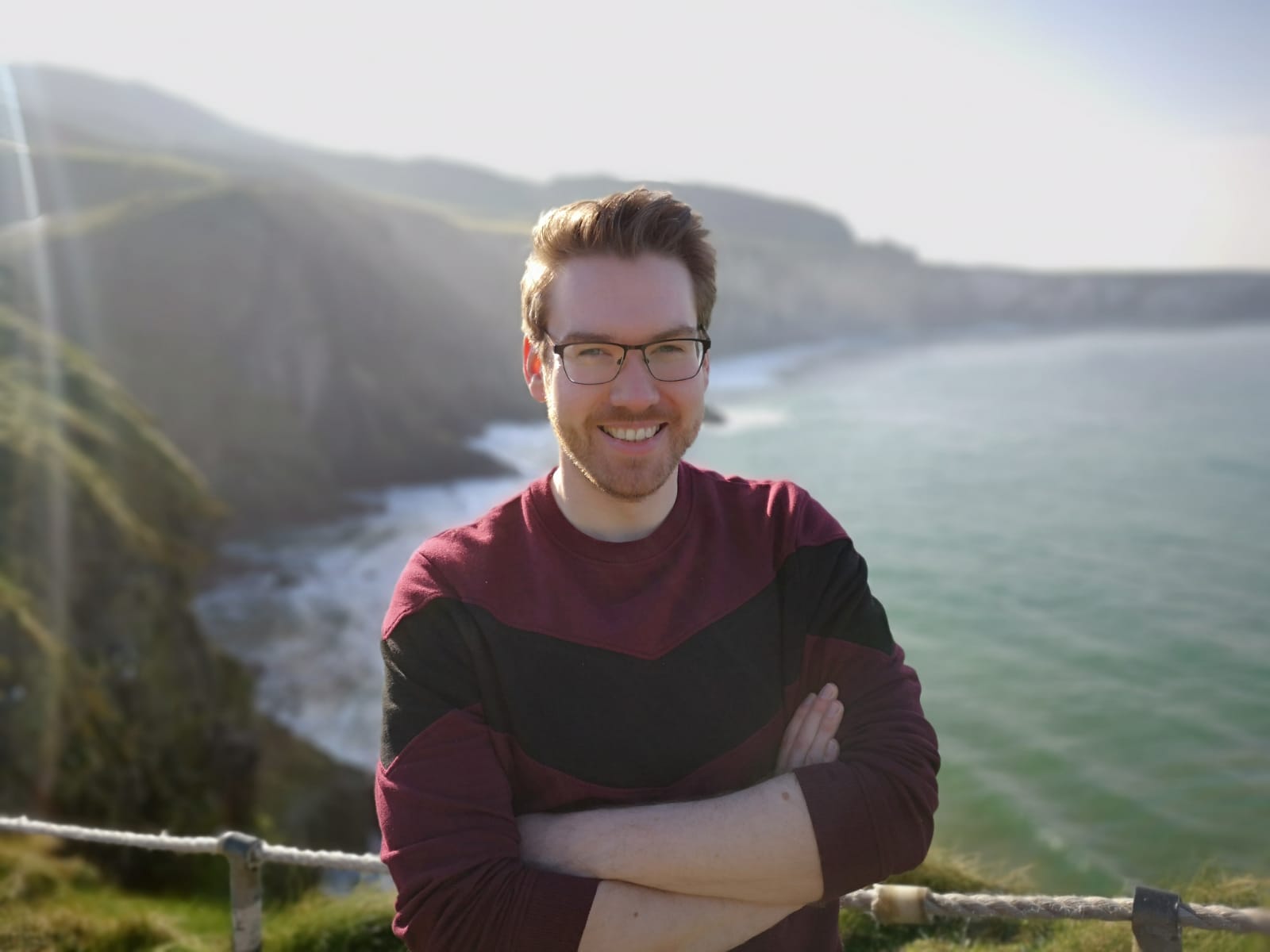 V7 is super sleek, intuitive, and easy to use. Within a couple of minutes, you're off to the races and can annotate quickly. The team is highly responsive and helpful. 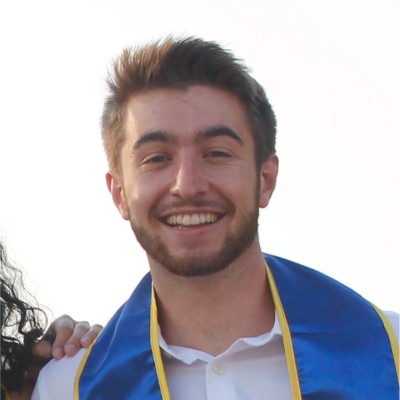 “Thanks to V7, the image annotation is 30% faster, but realistically, considering the whole process - transferring files and QA - we more than doubled the number of images we can do in the same span of time.” 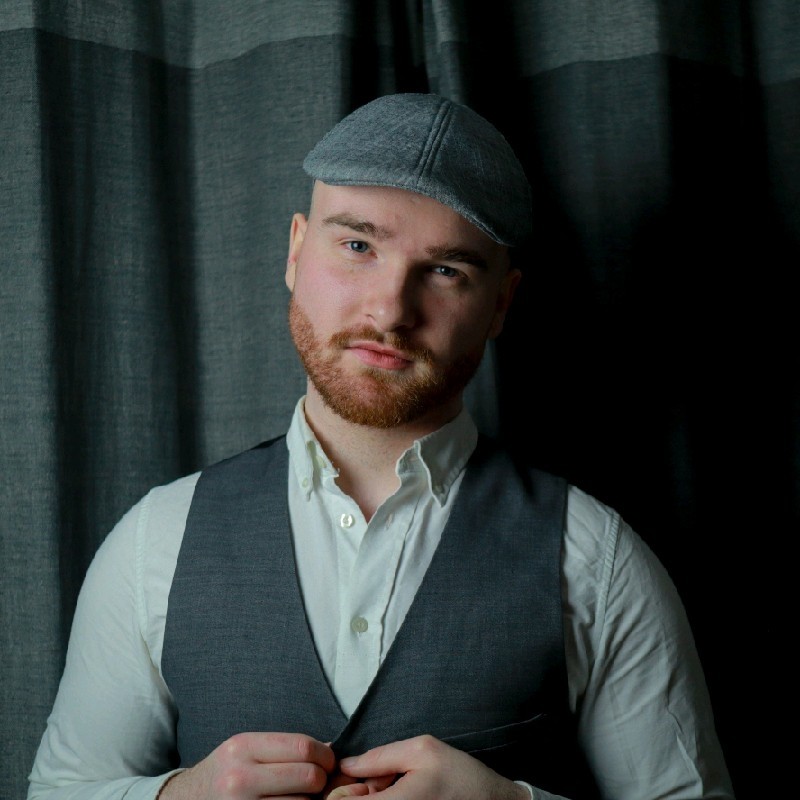 "We needed a tool that lets us keep the data in one place, annotate, and version it. Having found V7, we decided not to build the internal solution. " 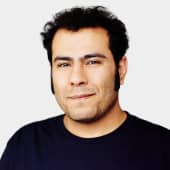 "The API is very straightforward to use, so we can easily get data into our local computer system. Annotations are formatted in JSON, which is easier to parse. V7 also offers a lot of pre-trained networks that we can utilize." 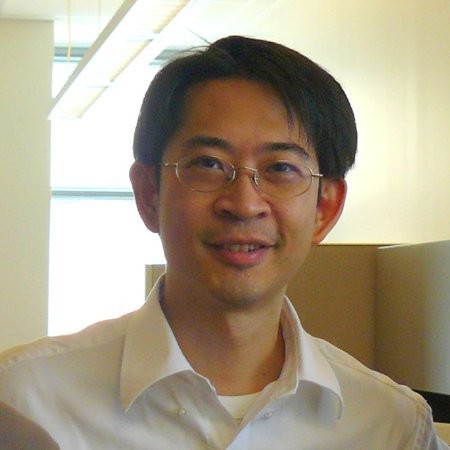 V7 is helping us manage a complicated, intricate, pixel-perfect labeling exercise. Their model-assisted labeling is the best around. 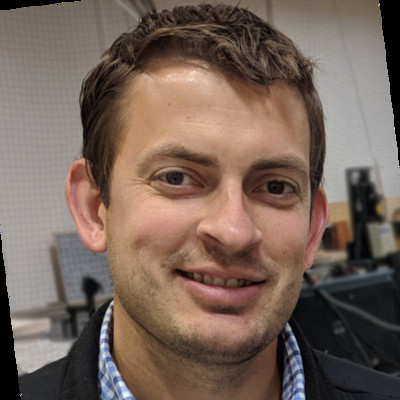 Managing our data from one place is particularly important for us. Previously, our data was stored in many different formats and in different places. Having a single source makes our data more robust and also greatly reduces the development time for new algorithms, as the learning curve for developers is small. 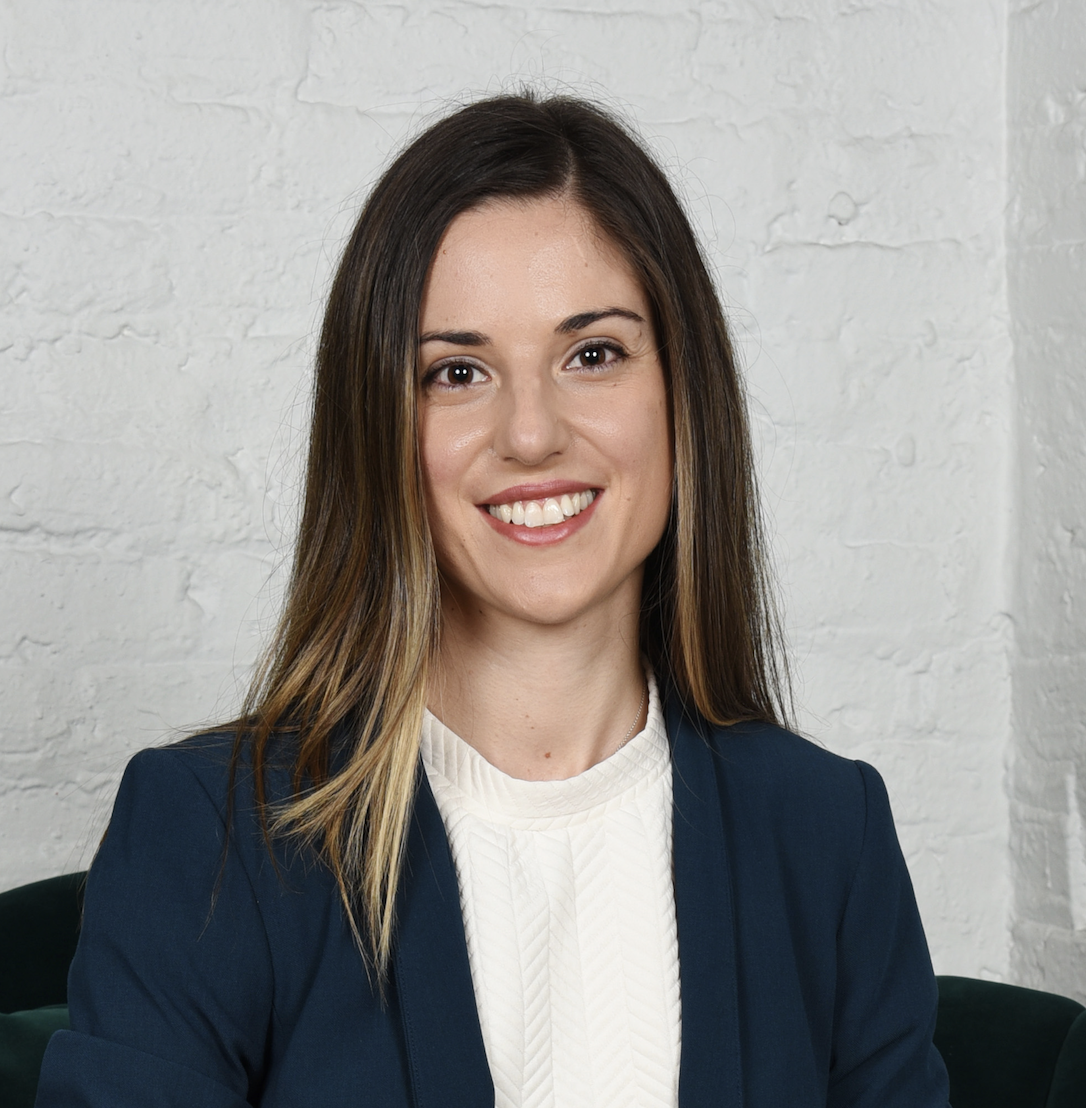 Francesca Donadoni
Data Scientist at CattleEye
Show more
Ok, I get the point

Discover What Else You Can Do on V7 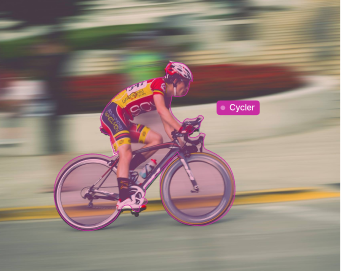 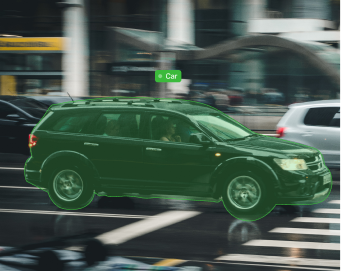 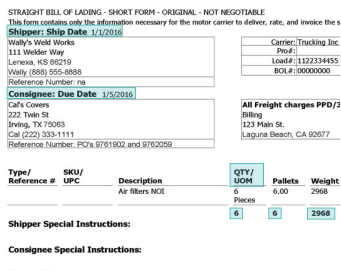 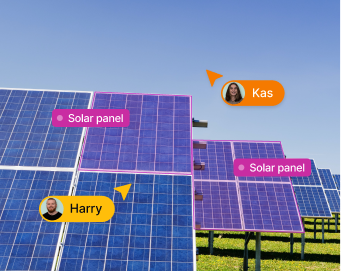 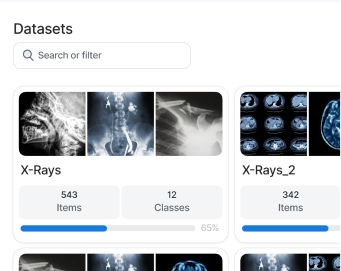 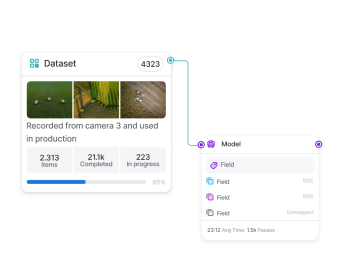 Frequently Asked Questions
Reach out to our support team or contact us for further questions
What type of data does V7 support?

What pricing plans do you offer?

Can I label medical data on V7?

Yes! V7 is one of the very few HIPAA, FDA, and CE-compliant tools on the market and supports such medical imaging. formats as DICOM or NIfTI. Check out Medical Imagining Annotation with V7 for more details or get in touch with our team to discuss your use case.

Yes. V7 works with a trusted network of partners and professional annotators who will help you turn your data into ground truth. Go to V7 Labeling Services to submit the form and we will send you a proposal within hours.

What type of support does V7 offer?

We offer in-app chat support and email technical support to all of V7 users. We will make sure to take good care of you and your team. You can get in touch with us at: support@v7labs.com.

Ready to get started?
Request a demo
->