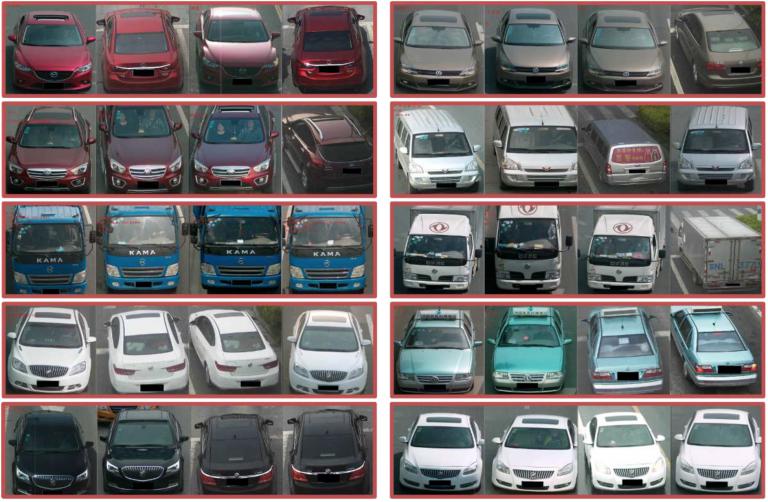 The “VehicleID” dataset contains CARS captured during the daytime by multiple real-world surveillance cameras distributed in a small city in China. There are 26,267 vehicles (221,763 images in total) in the entire dataset. Each image is attached with an id label corresponding to its identity in real world. In addition, the dataset contains manually labelled 10319 vehicles (90196 images in total) of their vehicle model information(i.e.“MINI-cooper”, “Audi A6L” and “BWM 1 Series”).