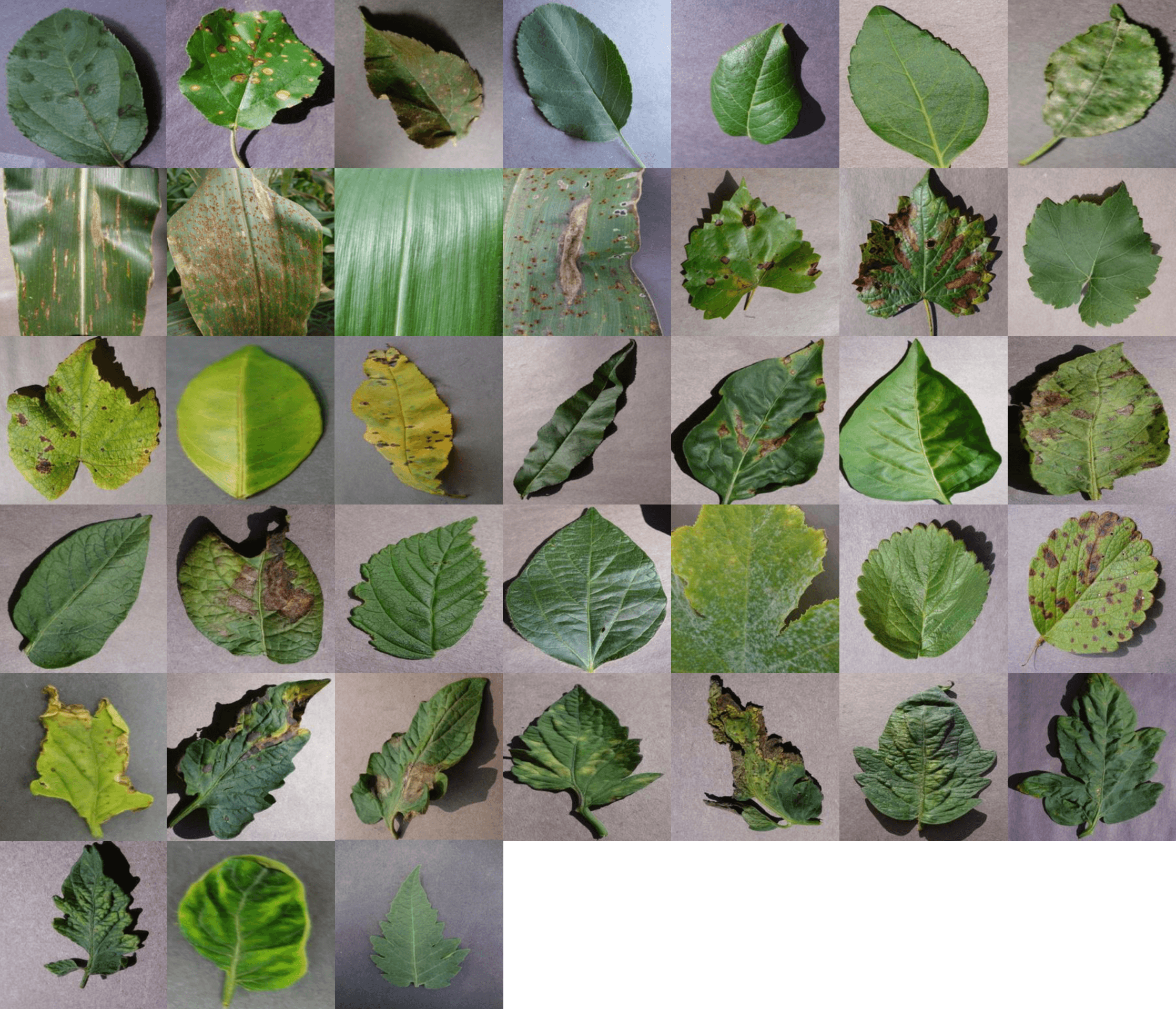 We depend on edible plants just as we depend on oxygen. Without crops, there is no food, and without food, there is no life. It's no accident that human civilization began to thrive with the invention of agriculture.Today, modern technology allows us to grow crops in quantities necessary for a steady food supply for billions of people. But diseases remain a major threat to this supply, and a large fraction of crops are lost each year to diseases. The situation is particularly dire for the 500 million smallholder farmers around the globe, whose livelihoods depend on their crops doing well. In Africa alone, 80% of the agricultural output comes from smallholder farmers.With billions of smartphones around the globe, wouldn't it be great if the smartphone could be turned into a disease diagnostics tool, recognizing diseases from images it captures with its camera? This challenge is the first of many steps turning this vision into a reality. PlantVillage is a not-for-profit project by Penn State University in the US and EPFL in Switzerland. We have collected - and continue to collect - tens of thousands of images of diseased and healthy crops. The goal of this challenge is to develop algorithms than can accurately diagnose a disease based on an image.