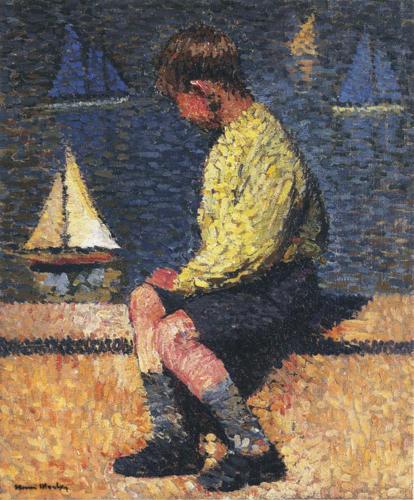 The People-Art dataset is a dataset of images from photos and artwork, with ground truth bounding boxes for people. The aim is to address the problem of detecting objects in images other than photographs. The reason for labelling people is that (we observe that) they occur more frequently than any other class.The dataset contains the following:Images divided into 43 depiction styles: 41 styles are from WikiArt.org; photos are from PASCAL VOC 2012; cartoons from google searches. Labellings of people compatible with PASCAL VOC format, with some differences (see below) The dataset was originally produced by Hongping Cai and Qi Wu while working under Peter Hall at the University of Bath.The labellings of people are compatible with PASCAL VOC format except for the following differences: The list of images is in the Annotations directory, as people_{train/val/test/trainval}.txt e.g. Annotations/people_train.txt. All images are either positive (at least one person) or negative (no people present) Images and Annotations lie in a sub-directory, e.g. JPEGImages/Cubism/pablo-picasso_algerian-women-delacroix-1955.jpg and Annotations/Cubism/pablo-picasso_algerian-women-delacroix-1955.jpg.xml Only images which are positive have xml annotation files