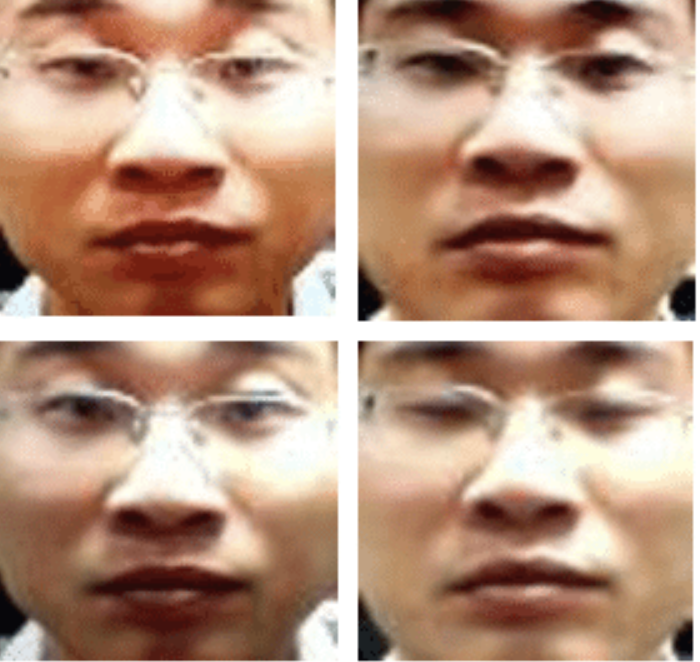 The MSU-MFSD dataset contains 280 video recordings of genuine and attack faces. 35 individuals have participated in the development of this database with a total of 280 videos. Two kinds of cameras with different resolutions (720×480 and 640×480) were used to record the videos from the 35 individuals. For the real accesses, each individual has two video recordings captured with the Laptop cameras and Android, respectively. For the video attacks, two types of cameras, the iPhone and Canon cameras were used to capture high definition videos on each of the subject. The videos taken with Canon camera were then replayed on iPad Air screen to generate the HD replay attacks while the videos recorded by the iPhone mobile were replayed itself to generate the mobile replay attacks. Photo attacks were produced by printing the 35 subjects’ photos on A3 papers using HP colour printer. The recording videos with respect to the 35 individuals were divided into training (15 subjects with 120 videos) and testing (40 subjects with 160 videos) datasets, respectively. 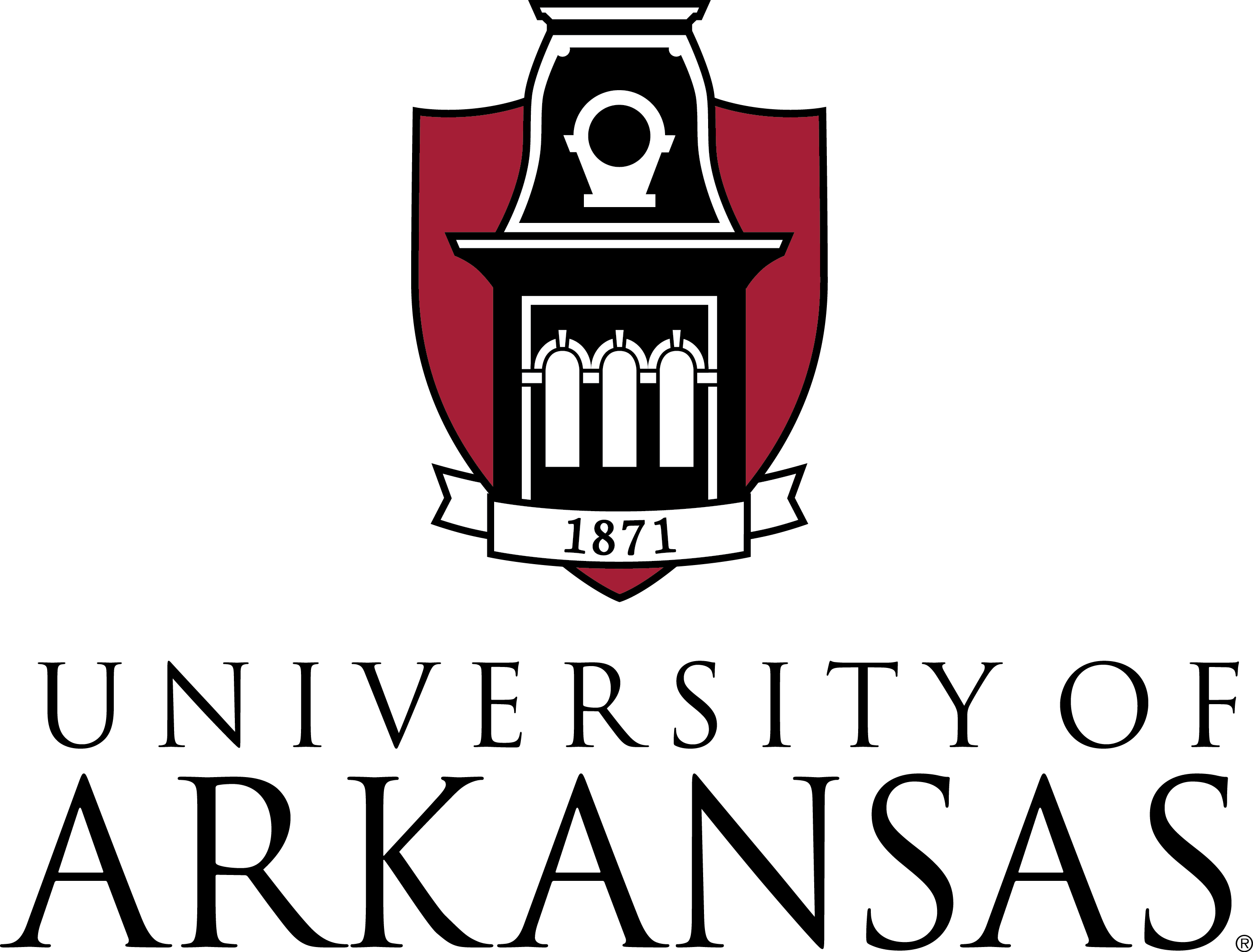