V7 allows you to label, train, and deploy vision AI models for industrial use.
See Others

Spot damage, scratches, cracks, dents, or missing pieces as small as 0.01% of an image. Detect unforeseeable defects that differ in shape from previously collected examples.

V7 allows developers to turn images and video of your defects into state of the art vision AI with semi-automated tagging, model training, and inference deployment.

Get started today by automating the detection of anomalies in your production line or manufacturing process, and bring the growing value of AI to your supply chain.

Hover over the image below to see what the AI identifies 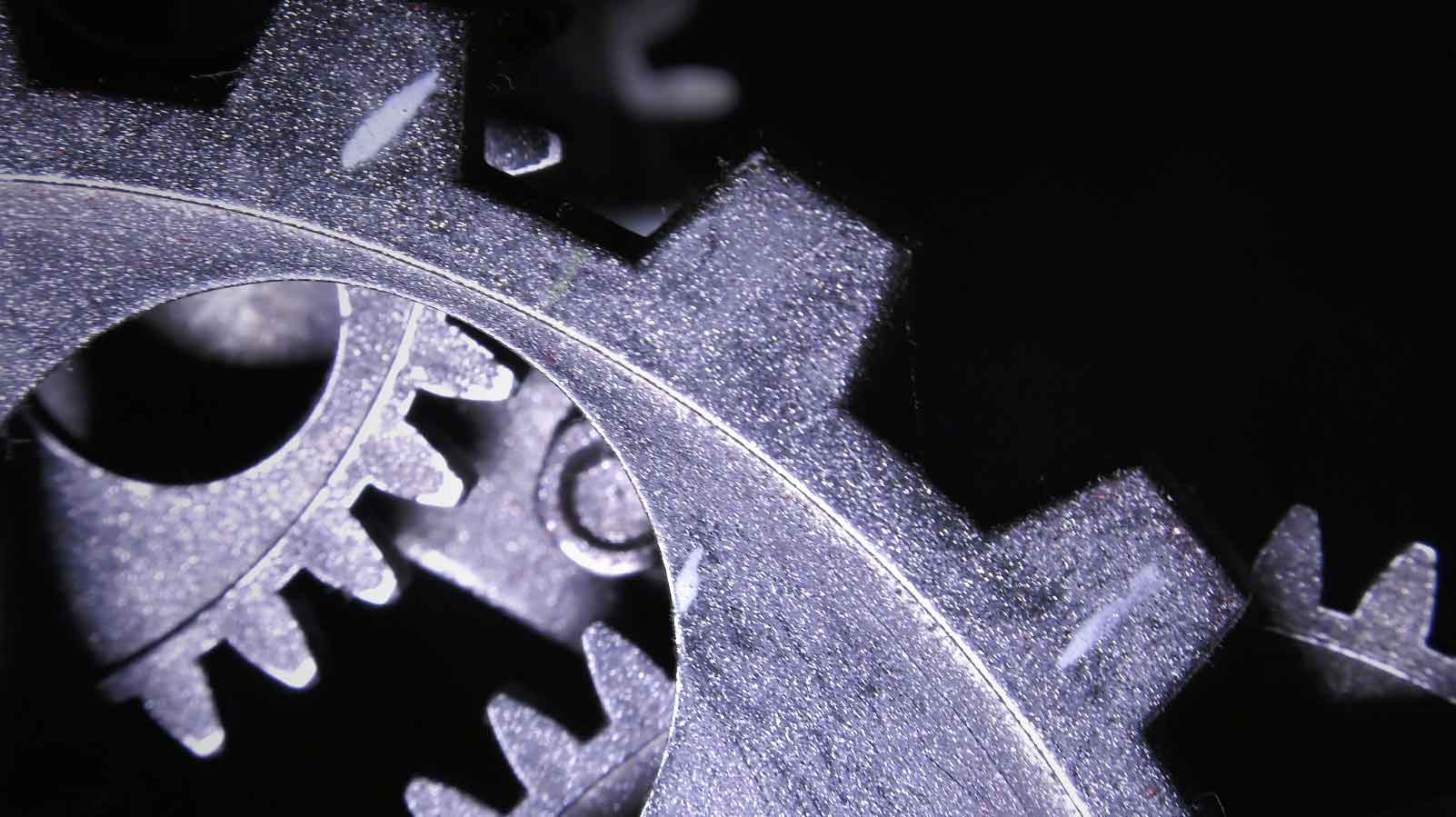 Hover over the images below or click to enlarge.

What can you identify

No two defects are alike, but they generally fall within broad categories of appearances: 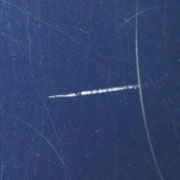 AI performance shouldn't stop at the first training session.
Sync your product with a dataset and continually improve your AI performance by turning its output into new ground truth. Continual learning will allow your models to surpass 95% accuracy barriers and reach 99% and above as more data from your use case or product is supervised by humans, and learnt by your AI. 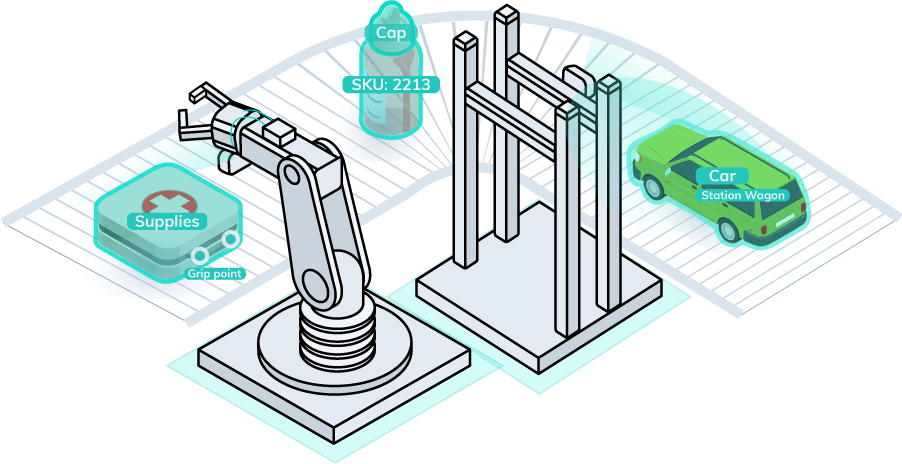 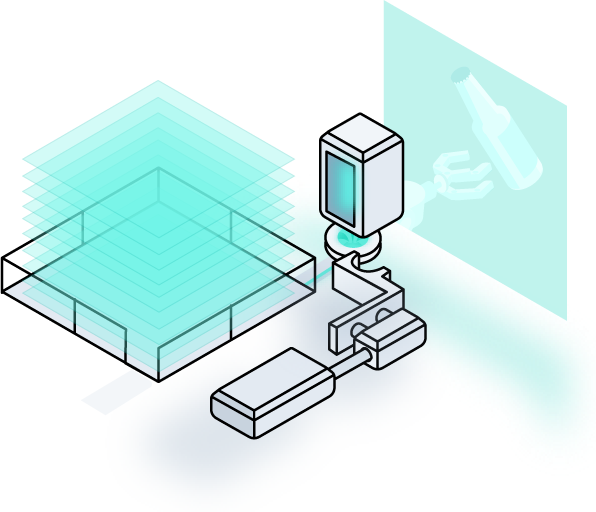 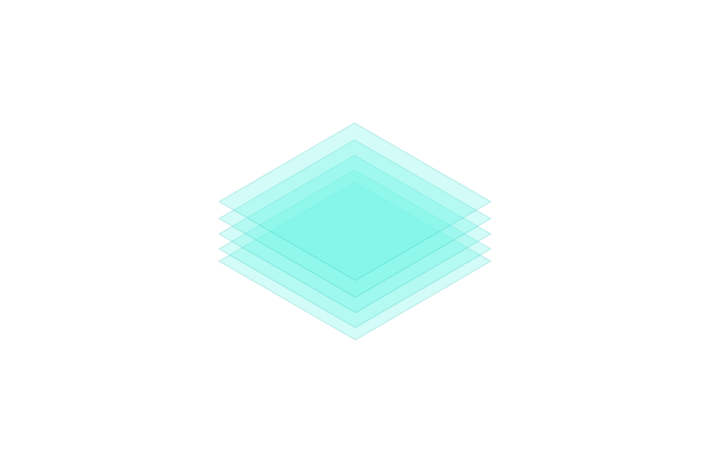 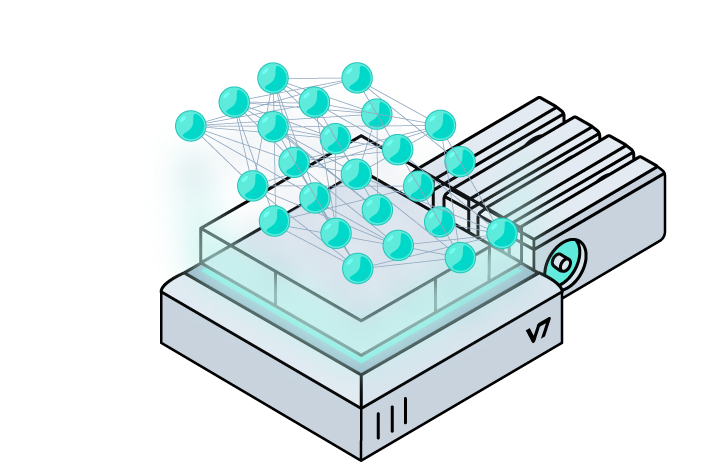 Zero to State of the Art

Bring AI to life from day 1. With the fast pace of deep learning's state of the art, V7 ensures that on-platform models are the most accurate on the market. By continually updating our architecture, and leveraging an extensively pre-trained backbone, your models will always maximize precision and recall. 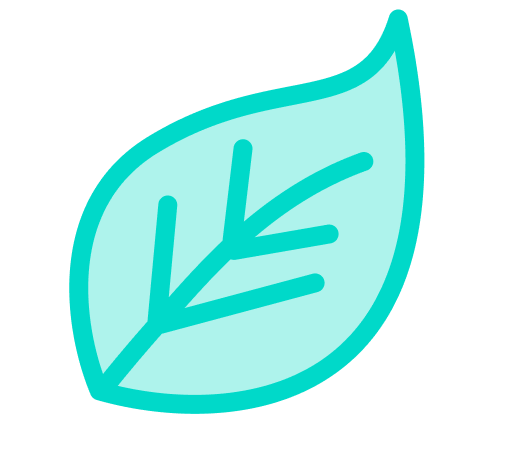 Benchmarks were performed on the MS-COCO dataset. COCO is largely composed of large, frame-filling objects that are easy to detect by modern neural network architectures. V7 Neurons outperformed Mask-RCNN primarily on the detection of small and uncommon objects, which matter most in industry cases.

Ready to get started?

Schedule a demo with our team or discuss your project.
Schedule a Demo
NEXT UP ➜
Keep your data on track with:

AutoML model training to solve visual tasks or auto-label your datasets, and a scalable inference engine to launch your project.
Explore Features

Ready to get started?
Get a 14-Day Trial
Thank you, we will be in touch!
Something went wrong, please try again
Product
Dataset ManagementAnnotationModel AutomationAcademyDocumentation
About
Work with usAbout V7Blog
Resources
Data SecurityEthics & CoCPricingContact UsMl-Glossary
TermsPrivacy Policy